The cloud is the hottest topic since the advent of the Internet. Drawing on his latest e-book, Cloud Surfing, Tom Koulopoulos paints a powerful picture of how the cloud will change the way we live, work, and play.

How will the cloud define your job? Social media, open models for education, the ongoing debate about classroom vs. virtual learning, mining online conversations, and identifying needs for education are just a few ways.

What is the cloud? It’s a framework for the disruption of structure. A place where we will all learn, live, work and play in the 21st century. It’s where nearly 35 million people already work. Where your kids are when they dive into online play. It’s a classroom without walls, instructors, or curriculums. It’s where companies go to find the next big idea. It’s where political campaigns are won and lost. All that may seem radical, but it doesn’t even come close to defining how disruptive the cloud will be.

In its simplest terms, the cloud is the new context for innovating business and society. However, the cloud is NOT just about technology. In fact technology is only a small part of the cloud. Just as important is the way the cloud changes how we collaborate, work, influence and are influenced, and how we experience the world.

About the Presenter:
Tom Koulopoulos is the author of nine books and founder of Delphi Group, a 20-year-old Boston-based think tank, which was named one of the fastest growing private companies in the U.S. by Inc. Magazine. Tom’s articles and market insights appear frequently in national and international print and broadcast media such as BusinessWeek, The Wall Street Journal, Forbes, The Economist, CNBC, CNN, and NPR. Geoffrey James of CBS Interactive Media called Tom, “one of the truly deep thinkers in the arena of technology and culture,” and InformationWeek Magazine named him one of the industry’s most influential consultants. Mr. Koulopoulos’ nine books include The Innovation Zone, Corporate Instinct, and his most recent, Cloud Surfing.

Hope you will be able to join us for this fascinating session! 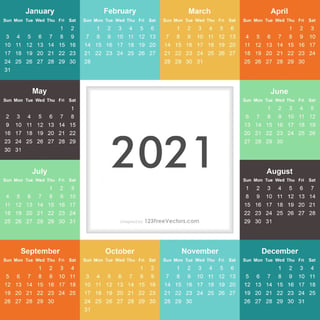